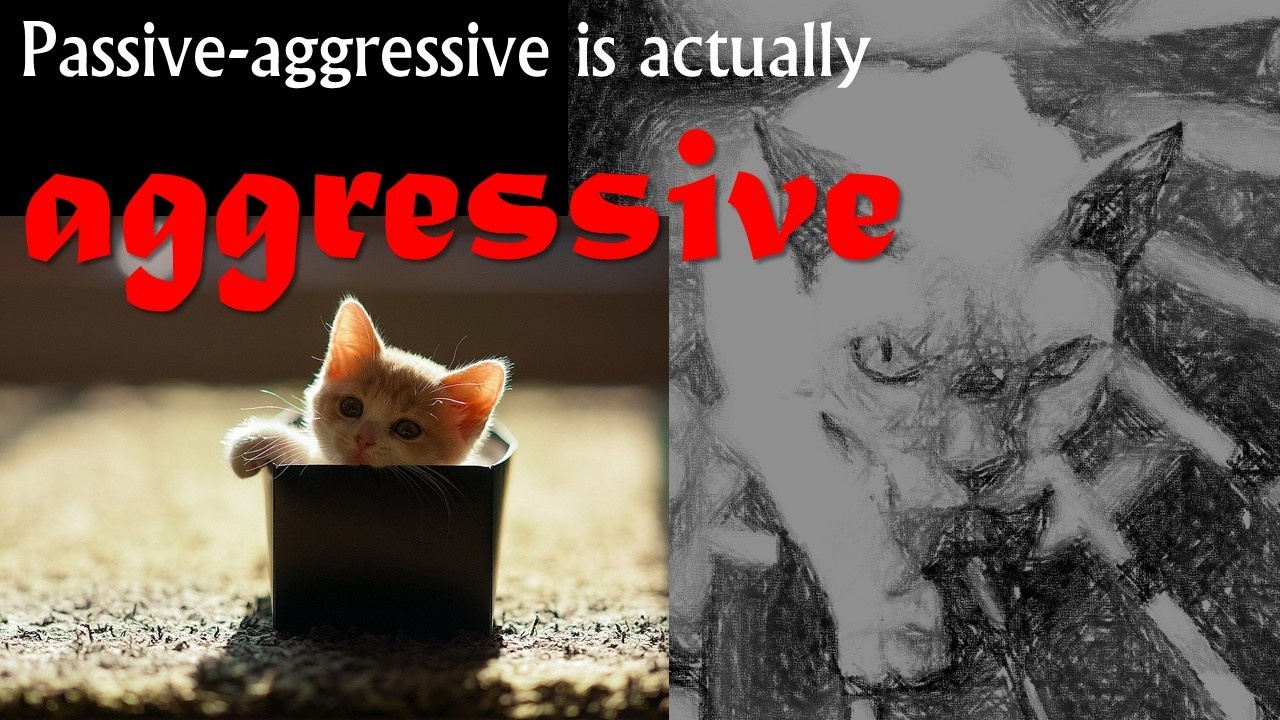 Passive-Aggressive Is Not Passive

I talked about Supportive Engagement in a previous post. I would like to build on those comments now. It is very interesting to contrast two types of conversation:

Finally, because I have addressed this topic before (and every teacher and preacher knows this feeling) there is always someone who thinks you're talking directly about her/him. But I am not talking about anyone in particular. I'm talking about all of us in particular!  We are all prone to slip into a passive-aggressive mode once in awhile. It is not helpful. It destroys our ability to interact with one another openly. I’m talking, instead, about this question as a philosophical base of procedure. And I started writing about this way back in 2012.

Please feel free to respond below.