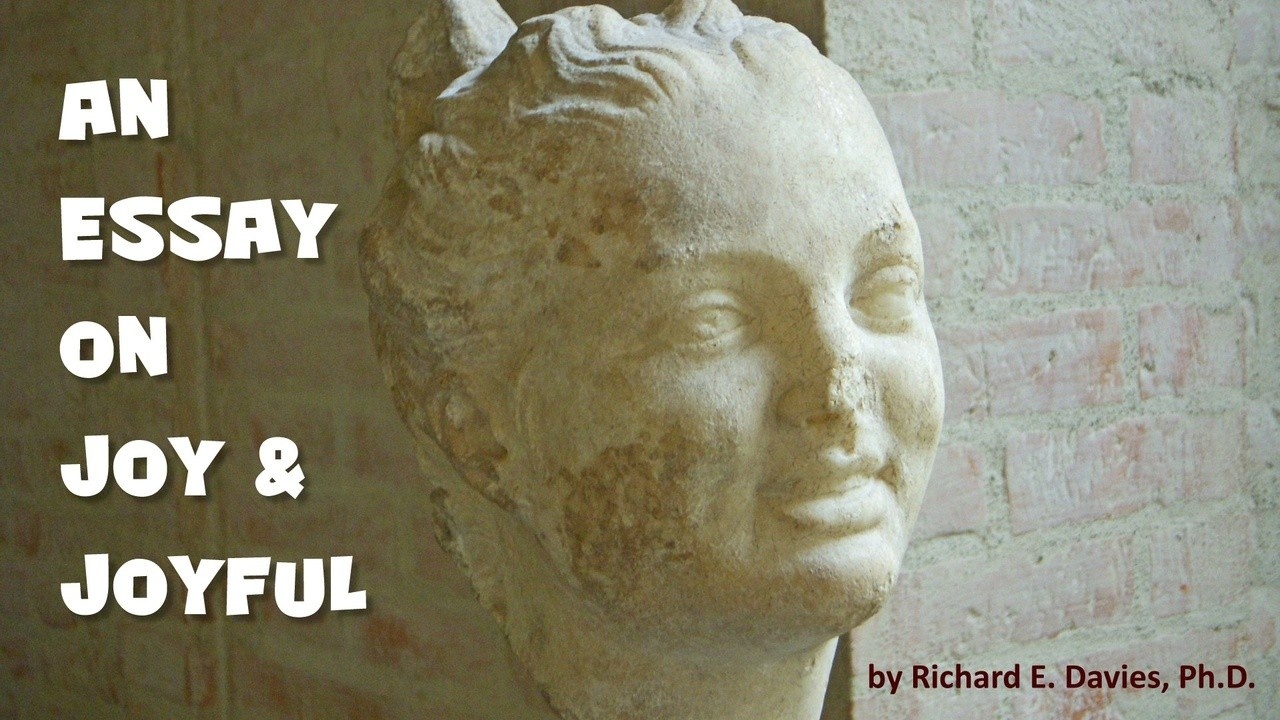 5. Certainly there was Some Joy in the Roman Empire. Without it, Evangelism would be Impossible.

We are leading to the notion that the culture of the Roman Empire was rather dour, but before continuing to press this case we need to look at contrary evidence. How does society in the first century Roman Empire seem to compare to other societies in terms of joyfulness? It’s not as bad as things became around 500, and not as bad as during the Black Death of the 1300s, but its score has to be fairly low.

“Fairly low” is not the same as zero. Certainly there was some joy to be found in Roman society. First, it is simply human nature to find pleasure in life. Even refugees, in unbelievably dire circumstances, at least dream of being able to come to a better place. Furthermore, children always play. We read in Acts about Paul preaching at Lystra about the “gladness” that God provides through rain and harvests (Acts 14:17). People found reason to wake up with “gladness” in their being. 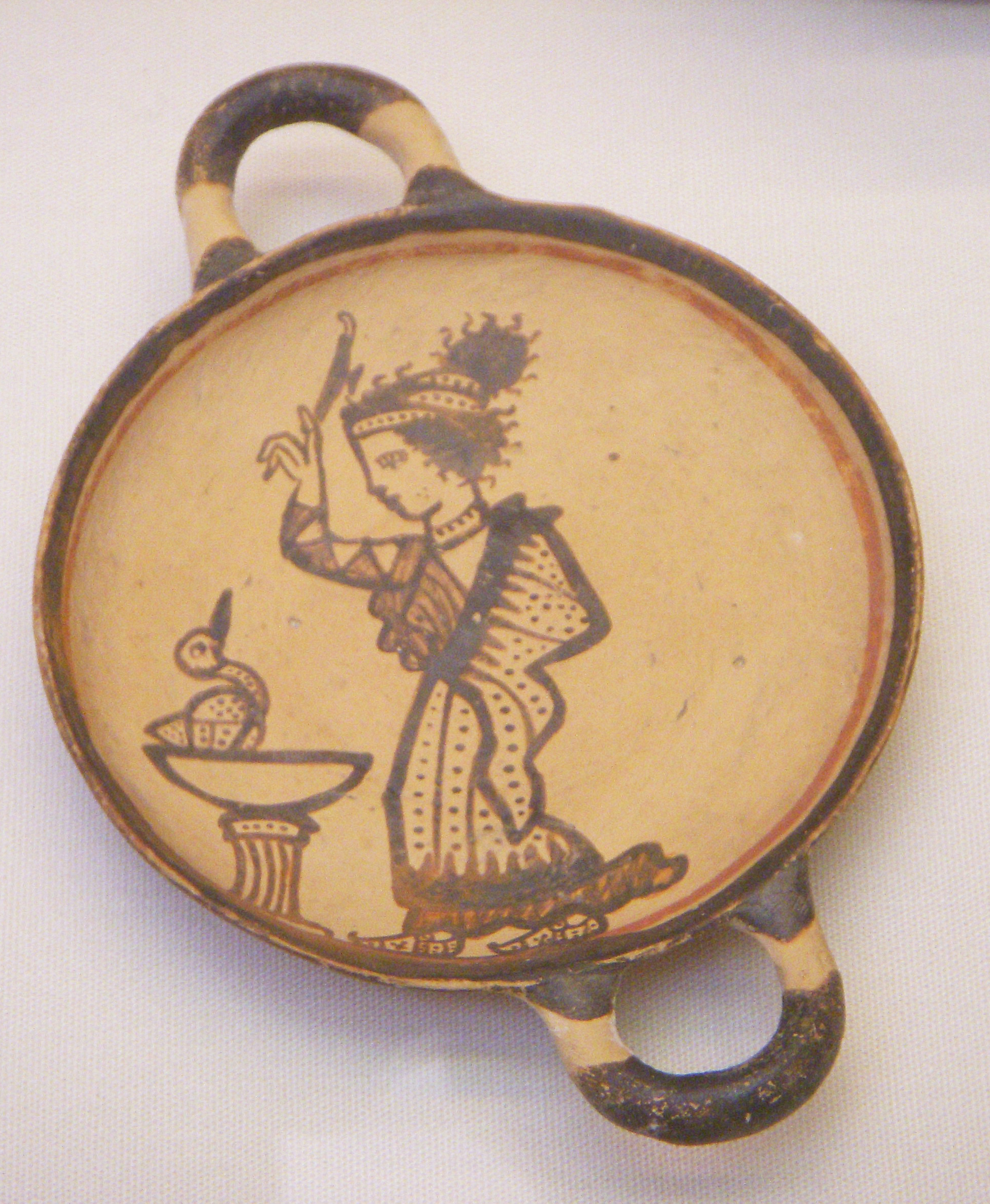 Cartoon from Corinth
– This is the cartoon discussed in the article.
The woman seems to be hurling wash water at the duck.
A spoof on the drunken game played at symposia.
From the British Museum, London.

Thinking of Corinth, the museum there displays some ancient playful cartoons, including one showing a woman hurling the katabos. This was a game played by young men at drinking parties (“symposia”). When they had drunk the wine down to the dregs, they would flip the cup so as to hurl the dregs at a target across the room. We don’t know if there was a prize. We can be sure that it was a messy game, considering the inebriated state of the contestants. Anyhow, the cartoon of a woman playing this game is quite a joke.

We have small statues of women playing (appropriately feminine) games, such as giving each other “piggy-back” rides. People find fun, amusement, even joy, wherever and whenever they may live.

As Conzelmann (whom we cited earlier in this essay) said, the feeling of “‘joy’ is a culmination of being that raises no problems as such and that strains beyond itself.” The opposite of this would not simply be joylessness, but would be pathological depression, the sense of utter hopelessness that leads to suicide. Alexander Pope’s line, “hope springs eternal in the human breast” spoke of the hope for life after death, but the sentiment also describes day-to-day life on earth. Slaves toiled in ancient mines where they were literally worked to death, usually within about six months. Why did they work? Why not sit down to be tortured and killed by the slave master? Whoever did so would suffer less than they would by working until they dropped dead. They worked because there was a sense of tragically vain hope.

Ordinary people had a better prospect than slaves in the mines. For them there were undoubtedly true moments of transcendent joyfulness. These moments probably included holidays they could look forward to, especially the Saturnalia when slaves briefly assumed the authority of masters and masters experienced mock slavery for an instant. There must also have been unexpected moments of transcendent joyfulness . . . enough such moments to sustain life.

We need to be realistic about joyfulness in the daily lives of ordinary people in the Roman Empire. People did find reason to be joyful. Beyond that, however, Christian evangelism (the Sermon on the Mount, Jesus as one who heals, parables such as the Good Samaritan, the account of the Empty Tomb and the Ascension) offered a prospect of hope and joy that the mythological sagas and the soothsayers and magicians could not offer. 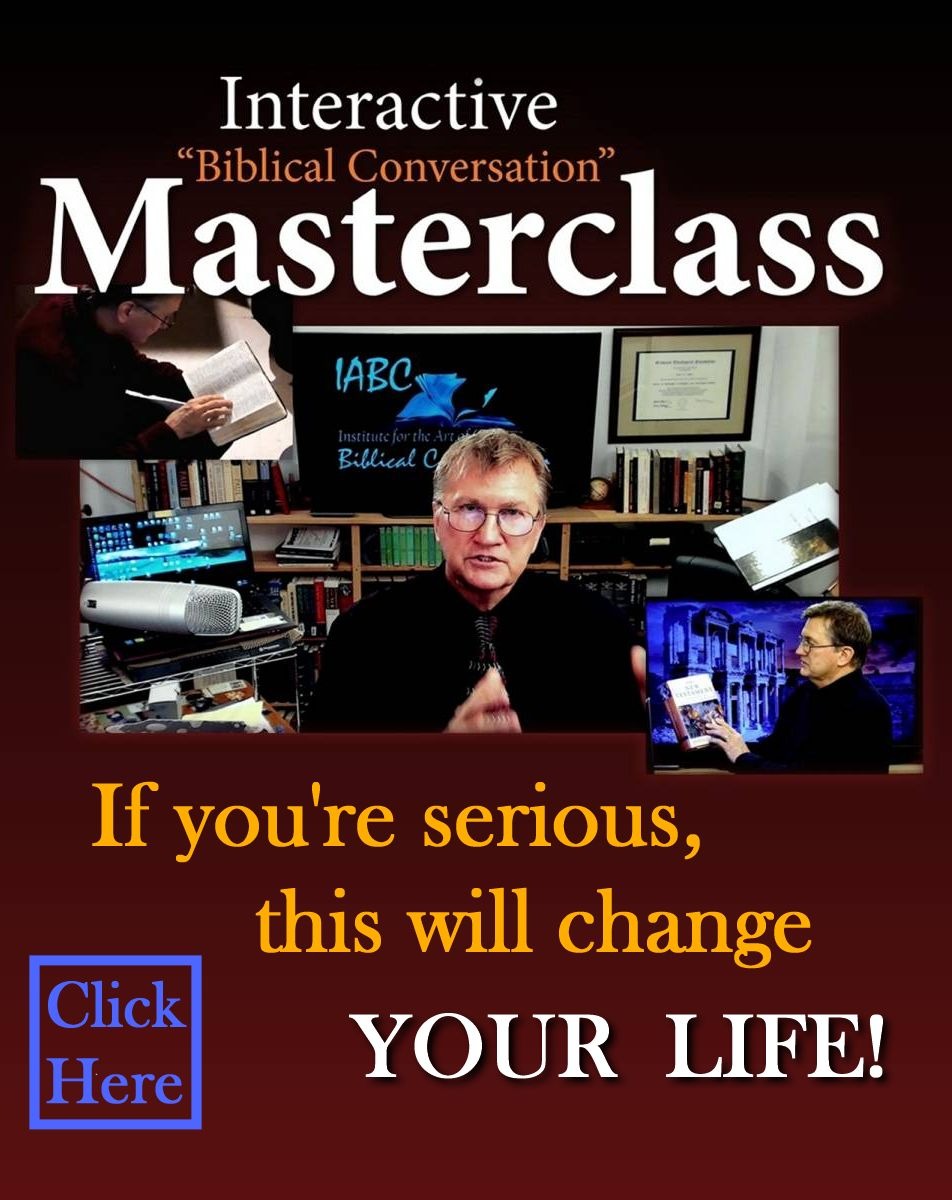