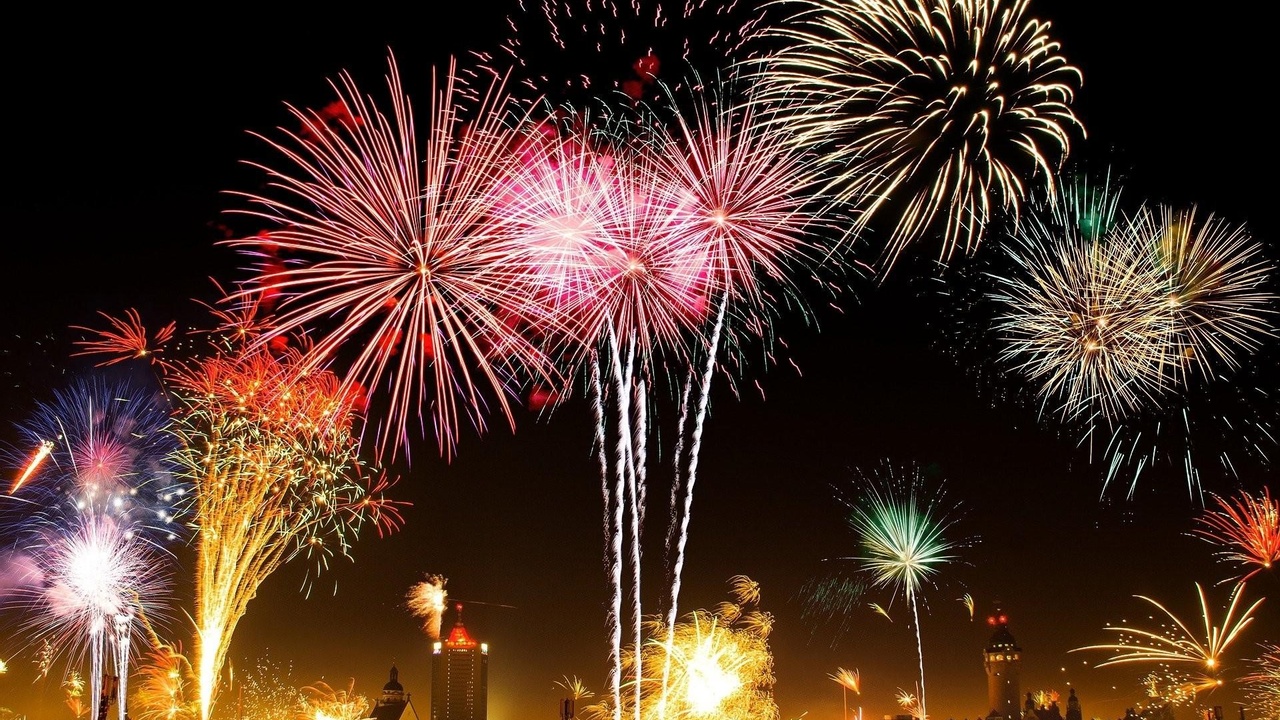 With this post, the IABC blog, Biblical Conversation, begins a new phase. The intention is to begin posting weekly from this point on. If you will Subscribe to this Blog (in the sidebar), we'll notify you of each new post.

Focus of this Blog

This blog will focus on the discussion of biblical texts and their interpretation, especially in relation to Biblical Conversation.  This approach promotes reading biblical texts responsibly, contextually, and conversationally.  The term "Conversational" in this context does not imply breezy interchange, but rather is an overt and specific attempt to strike up a conversation with specific authors through their texts, as if sitting across the table having coffee.

For the record, the conversation is always between ourselves and biblical texts, since we cannot actually sit with flesh-and-blood ancient authors, and often we don't know who the authors actually were.  Even so, we believe  that the ancient biblical authors engaged in ongoing conversations with previous sacred writings and that we are supposed to join in with that long-standing conversation, even today.

A Fast History of IABC

We began in 2004 as scribblings on the back of a brochure in a Holiday Inn Express. (We still have that document!) Since we have had a wonderful adventure with a slowly growing group of very loyal study partners, including LIVE in-person events and many, many classes in both English text and Greek text.

2004  First started organizing materials and concepts
2006  Became a legal Indiana based company as Coffee With Paul Ministries
2011  First online class offered: NT Greek as a Spiritual Discipline
2016  Became a legal federal Not for Profit
2017  Began using the alias name:
Institute for the Art of Biblical Conversation (IABC)
2020  December: Moved to an all-new platform with complete transformation
of our program's operational base and platform.
2021  March: New blog started.

Our intention is to add valuable content on an ongoing basis.  For now, we are celebrating a decade of online biblical studies with a strong group of devoted study partners.

We praise God for grace and guidance.